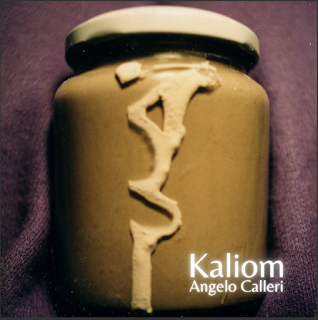 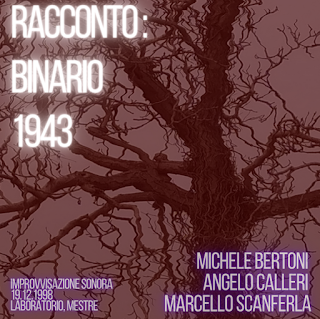 Angelo has been, with me, involved in Bondage prog-rock band project during the middle of the 90's,

Marcello was the "sound-master" of that experience so, we worked together 'til the middle of the

These publications are some kind of mile-stones for me so, you can understand

how happy I actually feel!

"Racconto: Binario 1943" was recorded live during a music performance dedicated to the Mestre

sounds and dozens of samplers drove out. It was commissioned by the Laboratorio art-factory on

So, now you can listen (or maybe grab your digital copy) to this page.

Many musicians helped Angelo on this project such as: Francesco Clera (percussions), Ezio

It was recorded in Venice at Pto Studio of Marcello, some kind of musicians wonderland

in the doges's city. So, please, check Kaliom out and, feel free to let me know

I'd like to show you, also, the Kaliom backstage footage, I'm sure: it make you smile!