Video by Giovanna Manca for "Harpness" cd by Raoul Moretti. Recorded on Feb. 2015.


Filmed by TeleOrihuela in 2015 during "Cosmogonia Hernandiana" exposition at the Maria
Moliner library Orihuela, Spain.

Filmed in 2003 during "We care because you do" art show in Venezia Mestre.
Photos by Marcello Scanferla, sound recorded by Emanuele Wiltsch Barberio, edited in 2014 by me.

Filmed in 2012 during the Palabanda tribute reading in Cagliari.
Video by Ennio Madau.


Filmed in 2013 during the MaRaMiK jamsession in Cagliari.
Video by Michele Bertoni and Raffaello Regoli. 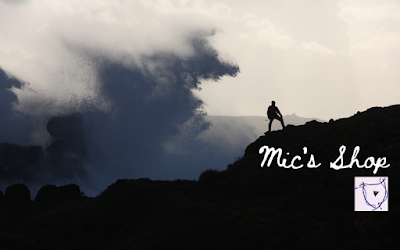